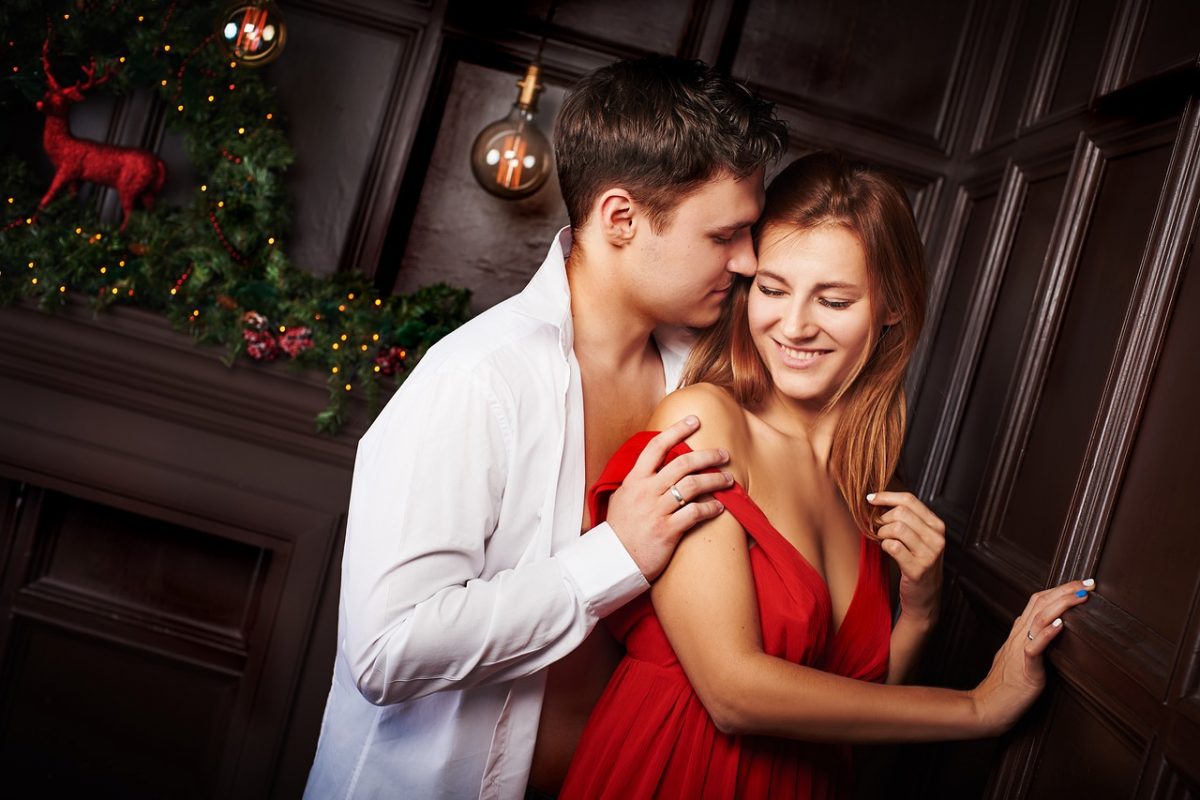 And that’s a great thing because handjobs do rock.

But that’s not the point.

Ask The Guy To Show You How He Likes It